Gateway Classic Cars is pleased to present a collection of gas dragsters Gassers in our Indianapolis showroom. This one, Horse Trader, is a 1948 Austin sedan body on a custom frame powered by a 383 stroker driving through a 400 Turbo manual valve body transmission. It is a B/Gas dragster with a 9 Ford Posi rear end with a 4.11:1 ratio. It is painted a deep red metalflake with gold lettering on the outside, and the black interior has a full roll cage with racing seats and harness. Here is some history for those who would like background on this exciting style of dragster. The term Gasser refers to a style of drag race car that was prolific in the late 1950s through the 1960s that ran on gasoline as fuel, as opposed to race fuel. In the faster classes the cars used a straight axle front suspension that produced the intimidating stance that gassers are known for. Easily recognized by common features like the higher front end stance that was developed as a means of weight transfer to the rear wheels for traction, this style became popular later as builders attempted to achieve a traditional or nostalgic race look. These cars became fan favorites as the well-known racers began to run grudge matches for higher purses. In no time these matches were the top billing at many shows due to the crowd entertainment factor. Gassers were the top drag racing classes in the period that is now referred to as the gasser war years, which ranged from 1955 through addition to the straight axle, most gassers also sported Halibrand wheels, no front bumper, and had a front mounted Moon tank. The gasser form was dictated by function and most builders looked to eliminate as much weight as possible. Having their exhaust pipes exit through the front fender to shorten the length of exhaust tubing is another common characteristic of gassers. Builders used 1930s through 1950s production coupes or sedans to create these highly modified racing vehicles. The most common base vehicles were Willys coupes, Austin and Anglia sedans, and the Chevy Tri-Five cars. Late model cars were not allowed in the Gas classes until 1967, and the gas classes were totally eliminated by NHRA in 1972. They run today all over the United States and down under in Australia and New Zealand in vintage and nostalgia drags. 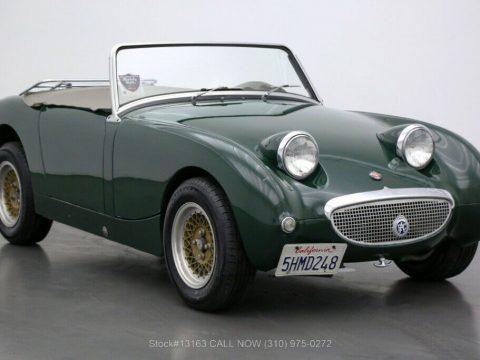 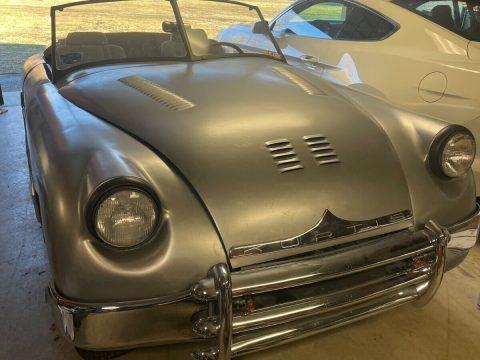 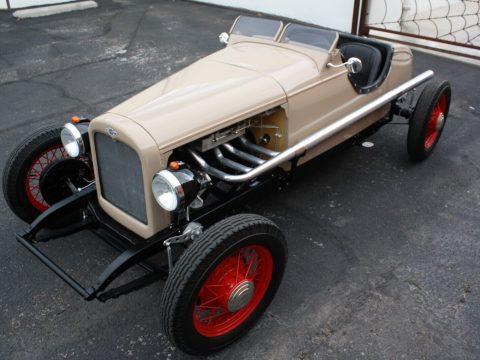 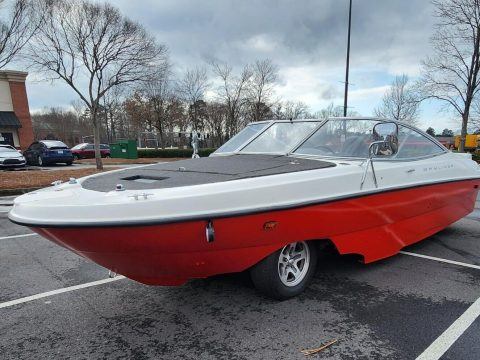 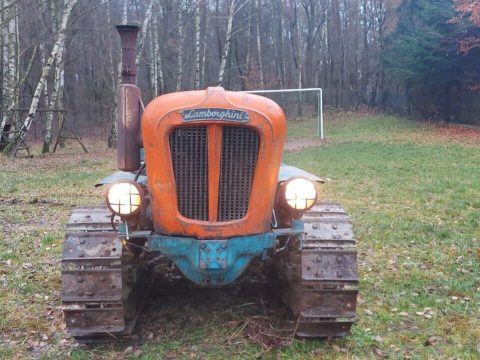